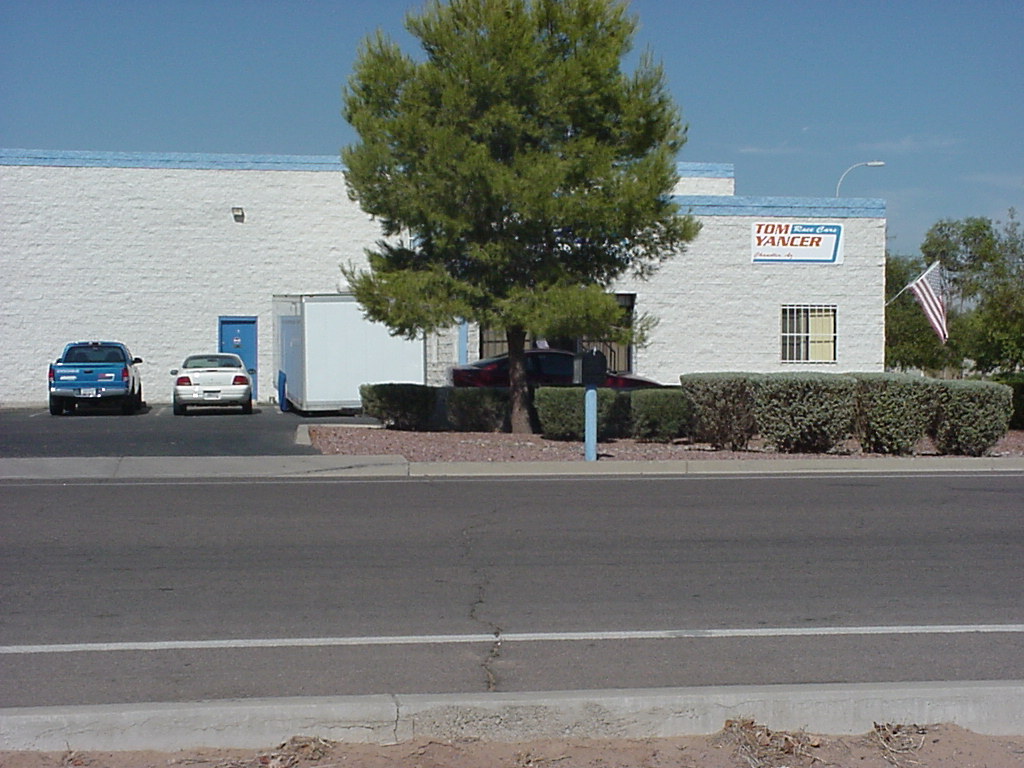 Ross and Kimberly have four children who you will often find helping out around the shop after school.  Ross is a third generation drag racer who has driven everything from Super Street cars to Top Alcohol Dragsters. 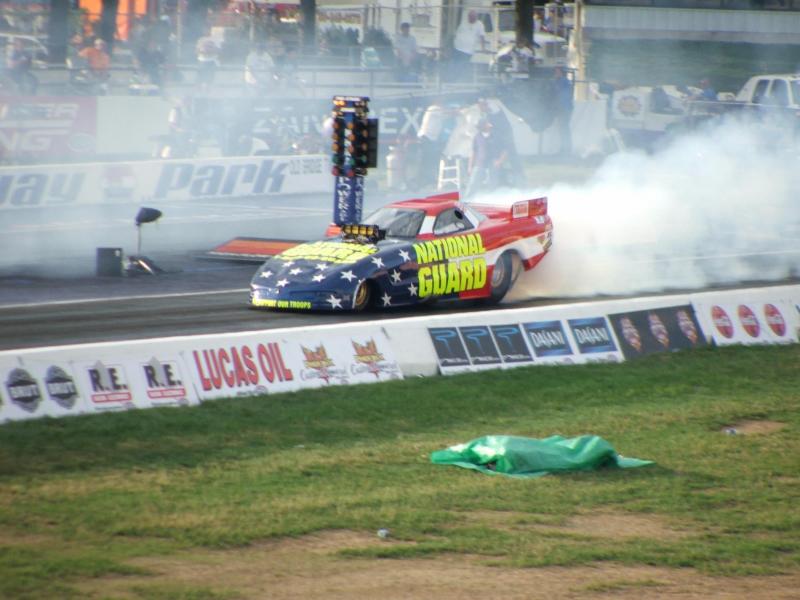 Kimberly is also a third generation racer who used to compete in the Super Comp class before having kids. 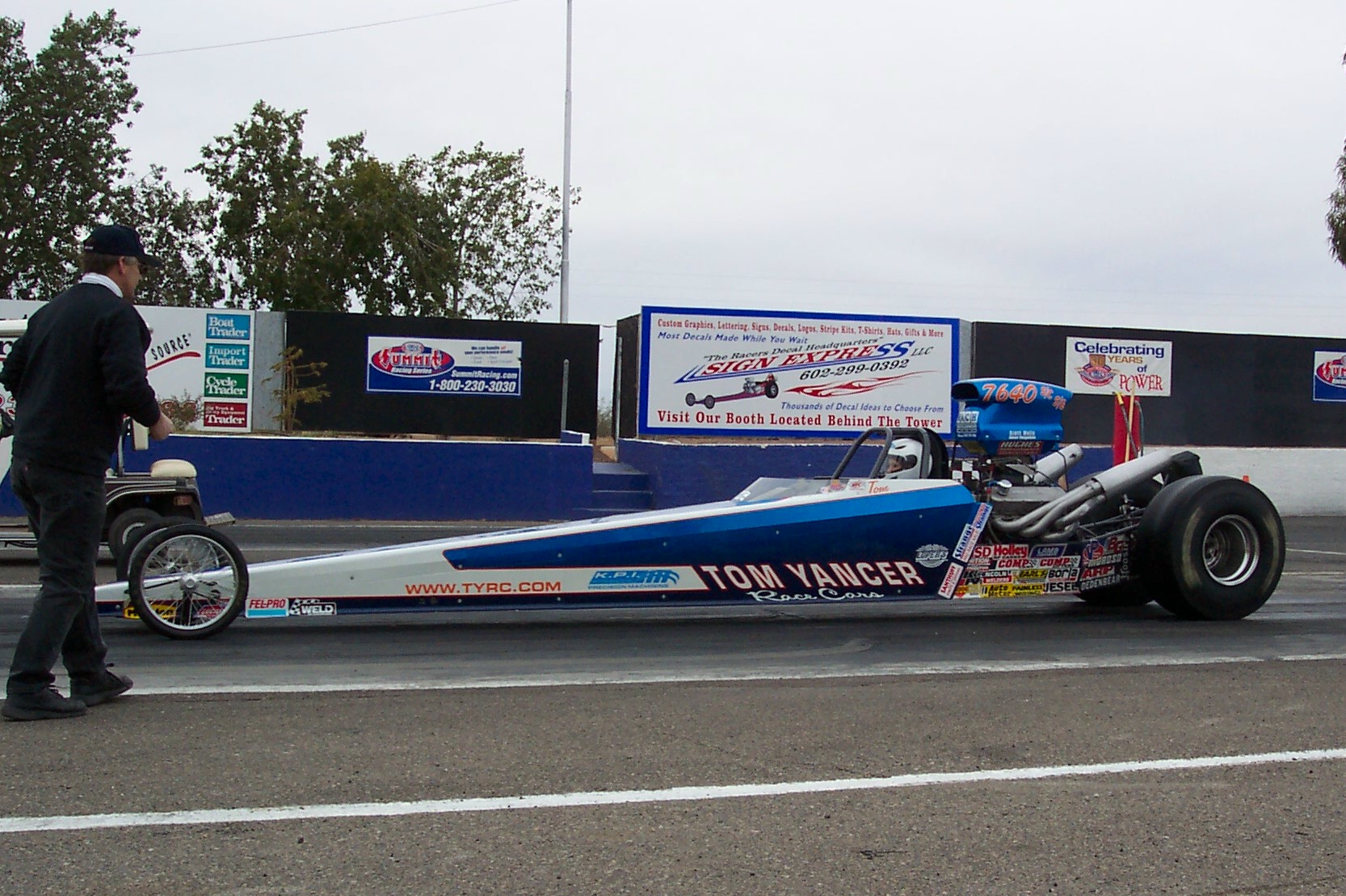 Their oldest child, Hayden, is currently racing a Jr Dragster.  Their three daughters all participate in the team Summit Big Wheel Races, and Alexis will soon be moving up into her own Jr. Dragster.

Tom Yancer is a second generation racer, and the creator of the Mono-ster and Shock-ster.

He has raced everything from Super Gas to making a few licensing passes in a Top Alcohol Dragster,  Tom was even a participant in Pro Stock Truck!  These days he enjoys spending time with the grandkids while working with us out in the shop.